The future of biometric technology – will biometrics replace passwords, keys and PINs? 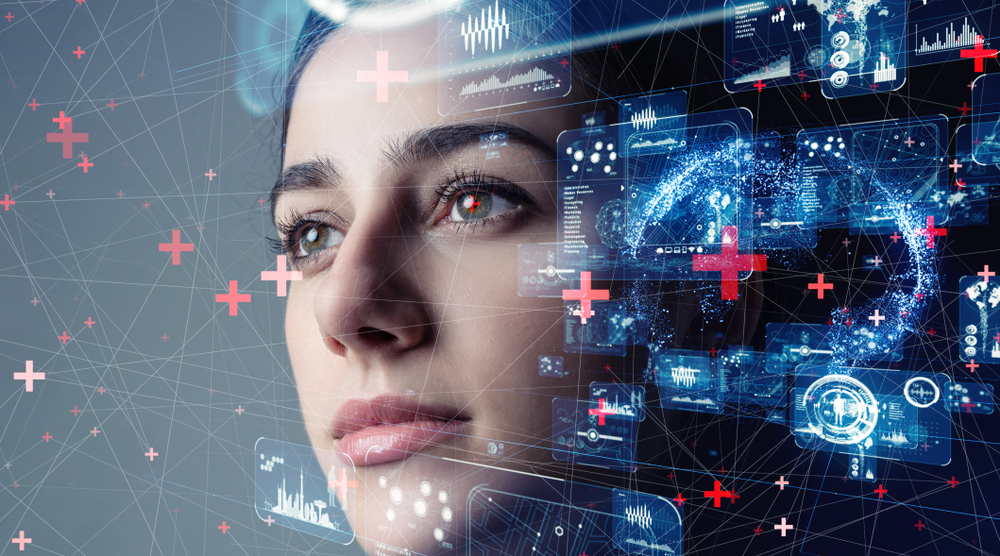 27 Nov The future of biometric technology – will biometrics replace passwords, keys and PINs?

Posted at 12:27h in General News, In the Media by CDVI Marketing
Share

Today, we have various methods of access control and authentication across a host of systems that we use on a daily basis. From passwords for our social networks, email inboxes and online shopping accounts, to key cards, fobs and PINs for clocking into work and visiting the gym, and keys for entering and securing our homes, the way we currently navigate is largely tangible.

However, we are beginning to see an increase in non-physical methods of authentication, through biometric technology – including fingerprint authentication and facial recognition. From unlocking our phones, to entering buildings and even recording our identity for a range of purposes, such as banking, biometrics are fast becoming a widely used method to identify a person.

But, will biometrics eventually replace these traditional passwords and keys mentioned above once and for all? In this post, we analyse where biometrics are most likely to be introduced in order to replace, or to complement, more traditional authentication methods, whether complete replacement is sustainable for all systems in the future and the pros and cons of biometric technology.

The benefits of replacing passwords, PINs and keys

Should we enter a way of key-free living, then there are many benefits to be had. The benefit that quickly comes to mind is that you won’t have to memorise passwords, carry multiple access keys or risk losing either of these to forgetfulness or theft.

Biometric authentication is far more convenient for all involved. End-users are able to seamlessly gain access to the premises or systems that they require without having to carry any cards or fobs and without having to enter any PINs or passwords. This saves time, avoids complications with entering these incorrectly or losing physical keys and helps companies to cut down on overhead costs with the reduction of loss putting an end to the need for frequent replacements.

However the most important benefit is the increased level of security. Due to access to your device depending on your own genetic make-up, using fingerprint scanning, or facial or voice recognition, authentication control instantly becomes far more secure as the risk of theft is almost completely eradicated.

The statement ‘almost’ is key here. Not all forms of biometric access control are created equal – some are more easily manipulated or compromised than others. Facial recognition for example can sometimes be fooled using photographs or masks. While voice recognition can be manipulated using recordings. Fingerprint recognition access control using ievo’s readers – in the case where data is stored by an algorithm and the reader uses liveness detection technology – is far more secure than some less sophisticated voice detection and facial recognition software.

The cons of replacing passwords, PINs and keys

Some people may feel that having their genetic data on record in a multitude of places is a compromisation of their privacy. Previously, this kind of data had only been used by criminal investigations teams to ensure accurate charging. Now, we’re moving to use these forms in everyday situations, which to some can seem a little futuristic and unnecessary.

What we must keep in mind here, is that technological advancements are increasing on a daily basis and often streamlining processes to make every day activities simpler – and also safer, as hackers too harness technologies to easily guess or acquire passwords and pins. Only companies with the necessary authority to do so will be able to implement biometric recordings, and to gain this authority must have a particular level of security to ensure all data held is completely secure.

Another concern is that personal data could become compromised and replicated to enable criminals to intercept people’s workplaces, banking systems, hardware and more. While it isn’t entirely impossible to create ‘spoofs’ using a person’s genetic make-up, it is extremely difficult to do. This is becoming less of a risk, however, as biometric systems are becoming more sophisticated, encrypting the way data is recorded and stored can make it almost impossible for it to be replicated.

Take our ievo fingerprint readers – these never hold the data that is recorded and instead, a mathematical representation of the data is created, translating the fingerprint from a print to a undecodable template that is sent to a central control board, and the original print is then discarded.

Where are we most likely to see biometrics replace passwords?

The changes in technology that we use for authentication are currently being seen on a small scale, such as to unlock our handheld devices, but in the future we’re likely to see this on a bigger scale. Already, many companies are replacing traditional authentication methods with biometric identification, and not just to authorise personnel. Our biometric fingerprint readers are already being used by businesses across the country to manage access and to track time and attendance, manage hierarchical access across departments within a business premises and to access computer systems too.

We’re likely to see this become the norm across businesses, according to a study conducted by IT network, Spiceworks, 57% of organisations are using biometric technology with an estimated increase to 90% predicted by the end of 2020.

This means it is likely that within the professional world, biometrics will eventually completely take over from traditional authentication keys, to help manage a number of operational elements. However, it can’t yet be said for certain that biometrics will replace these methods entirely across the world for all access-points.

Are biometrics able to fully replace traditional authentication methods in the near future?

Biometrics won’t replace traditional methods entirely, but working together will ultimately be stronger and more effective to combat cyber-security threats.

For now, biometrics certainly have a large role to play in the advancement of security and they are definitely having a positive impact on reducing identity crimes and some cyber threats too. It’s likely that biometrics will become the means to access a variety of personal records, such as medical documents, travel documents and maybe even to make payments or to provide a signature.

Currently however, biometrics are effective as a complementary element to access control systems. All systems are stronger when using multiple levels of authentication, using a blend of biometric and password systems.

According to Symantec, “the end is nigh for password-only authentication” and the only reason there are still some companies reluctant to implement biometric technology is due to complexity and cost.

Biometric technology can actually be a cost-effective way to bolster your security systems, as in the long-term it can help to save costs such as setting up new personnel, having keys or fobs generated and time sourcing forgotten passwords.

At ievo, we specialise in providing companies with robust biometric systems that seamlessly integrate with a host of access control software that you likely already use to some capacity. To learn more about how biometrics can improve your business’s security, get in touch with us today, we’re always happy to help.

Back to all posts